Dude had been scheduled to be interviewed for the superintendent's position on Tuesday, March 22.

The Lake Pend Oreille School Board will now interview Casey McLaughlin on Tuesday, March 22. The community forum will be held from 5-6 p.m. at the Ponderay Event Center, 401 Bonner Mall Way.

The second candidate, Becky Meyer, will be interviewed on Wednesday, March 23. The community forum will be held from 5-6 p.m. at the Ponderay Event Center.

The board will then hold an executive session on Thursday morning at the LPOSD district office at 7:30 a.m. to select a candidate.

McLaughlin is currently director of federal programs and assistant director of teaching and learning for the Lake Pend Oreille School District in Ponderay. McLaughlin has experience as a middle school and elementary school principal.

Meyer holds a doctorate from the University of Idaho and a master of education degree from city university.

The person selected will replace Tom Albertson who announced his retirement in mid-December, citing a desire to spend more time with family as well as recent health issues.

Albertson was hired for the post in June 2019 from a pool of three finalists following a nation-wide search.

Before being selected as the district's top leader, Albertson served as principal of Sandpoint High School for five years and as assistant principal for five years before that as well as serving as the athletic director. Prior to becoming an administrator, Albertson was a math teacher for 22 years. 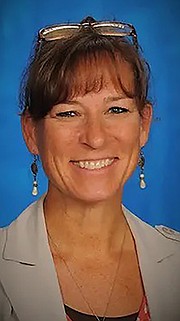 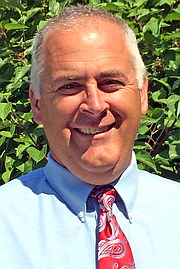