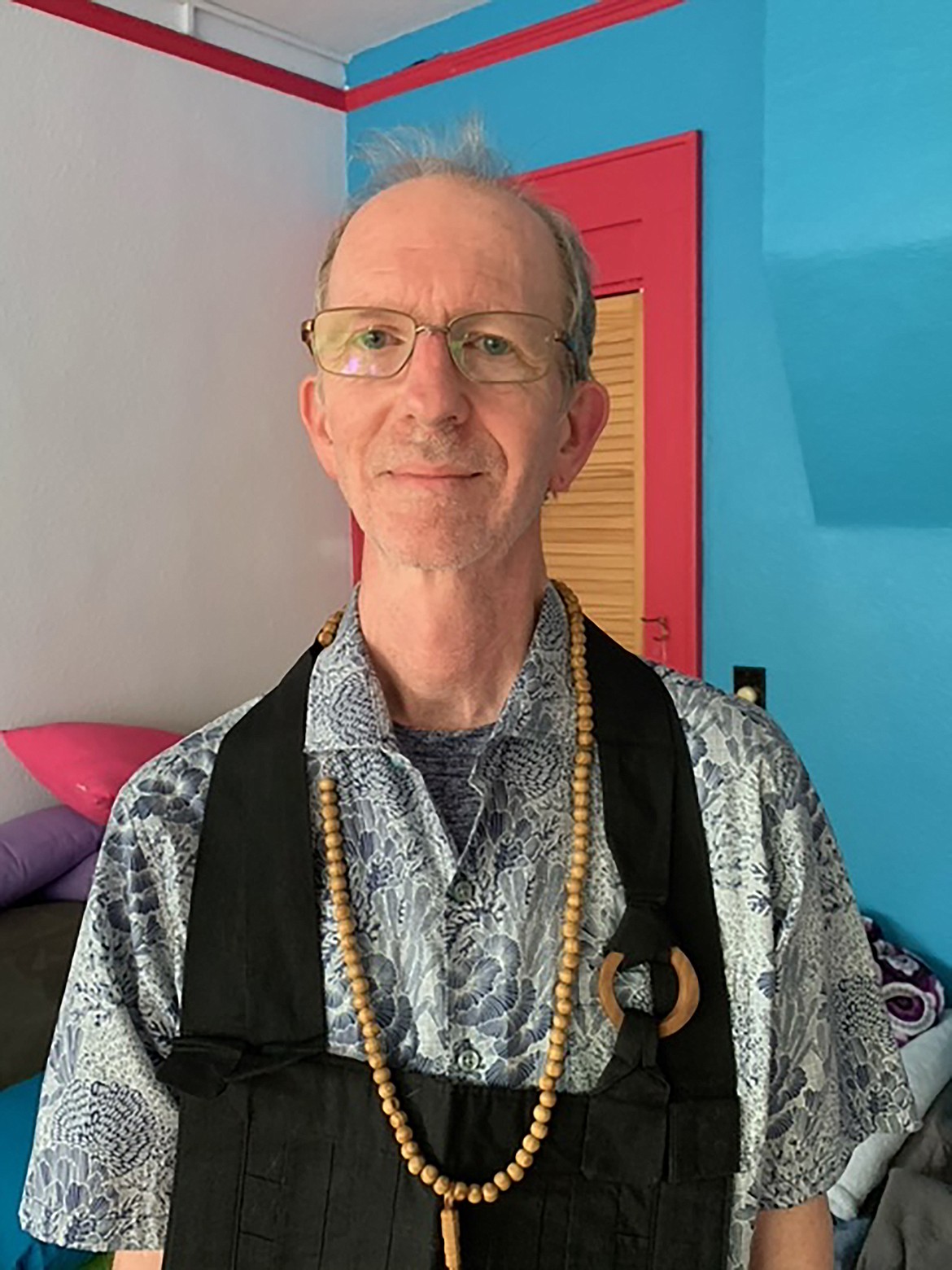 Sawyer first served on the city council four years and served as mayor of Sandpoint from 1996 to 2000. He made the position a full-time effort, though the pay represented only part-time work. He slept on his sailboat at Sandpoint Marina, often cross-country skied to work, played the piano with aplomb, and called himself a Buddhist.

David Sawyer passed away April 7 due to ALS, Lyme disease

Worked to bring people to the table together, to initiate dialogue